No images found!
Try some other hashtag or username

kia damon.
Kia Damon is a self-taught chef and proud Floridan woman. While paving her way through kitchens, she launched The Supper Club From Nowhere as a response to the lack of visible Black women in her culinary community. She soon became known as Kia Cooks as she spent her time doing pop up dinners, private cooking and cooking demos. After moving to New York, she took over as an Executive Chef in Manhattan at 24 years old. Soon after, she became Cherry Bombe Magazine’s first Culinary Director. Her approach to food is influenced by her personal exploration into her roots and her desire to find the threads that tie cultures together. She is the founder of the Kia Feeds The People program and co-founder of Auxilio. Two non profit organizations dedicated to combating food aparthied. She has been named one of 16 Black Chefs Changing Food In America by The New York Times and Forbes 30 Under 30 in Food and Beverage for 2021. 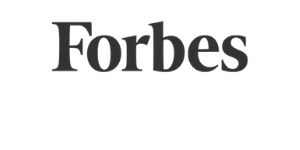 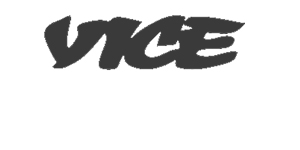 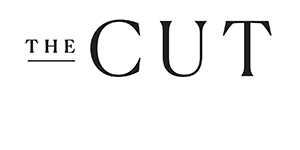 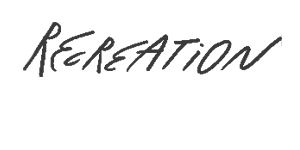 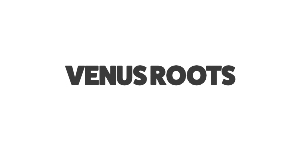 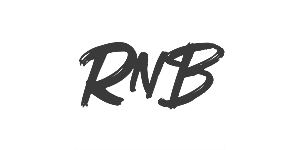 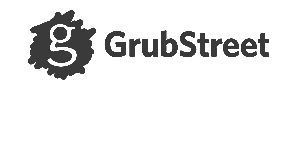 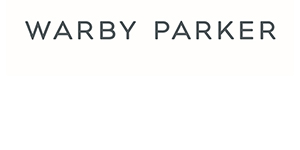 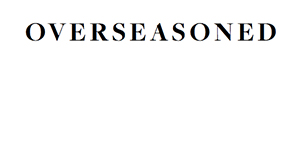 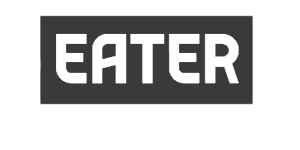 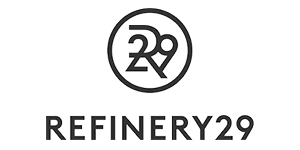 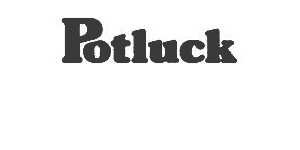 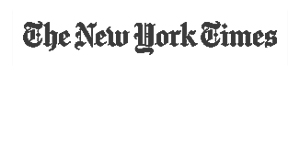 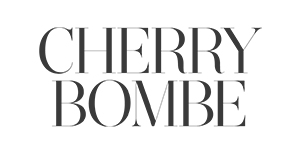 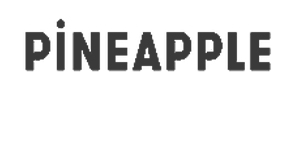 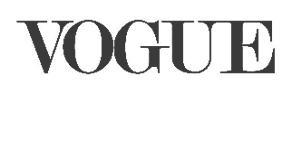 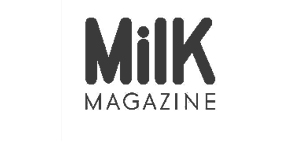 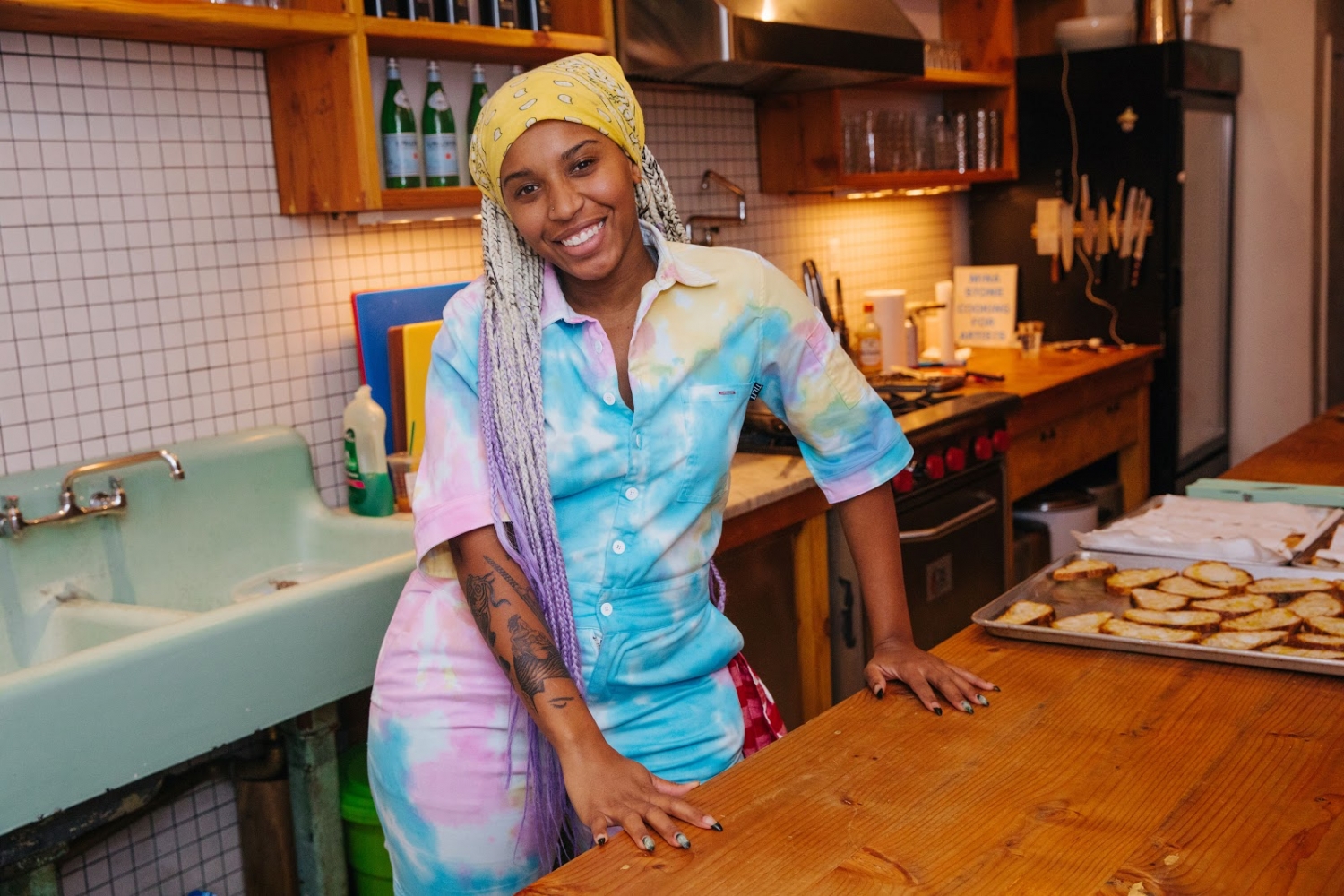 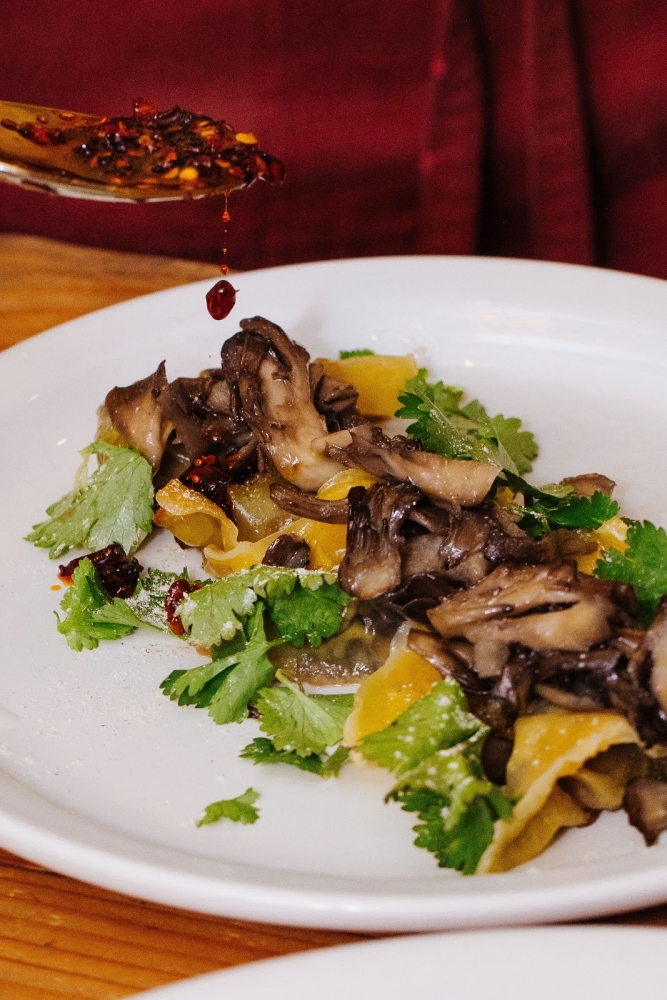 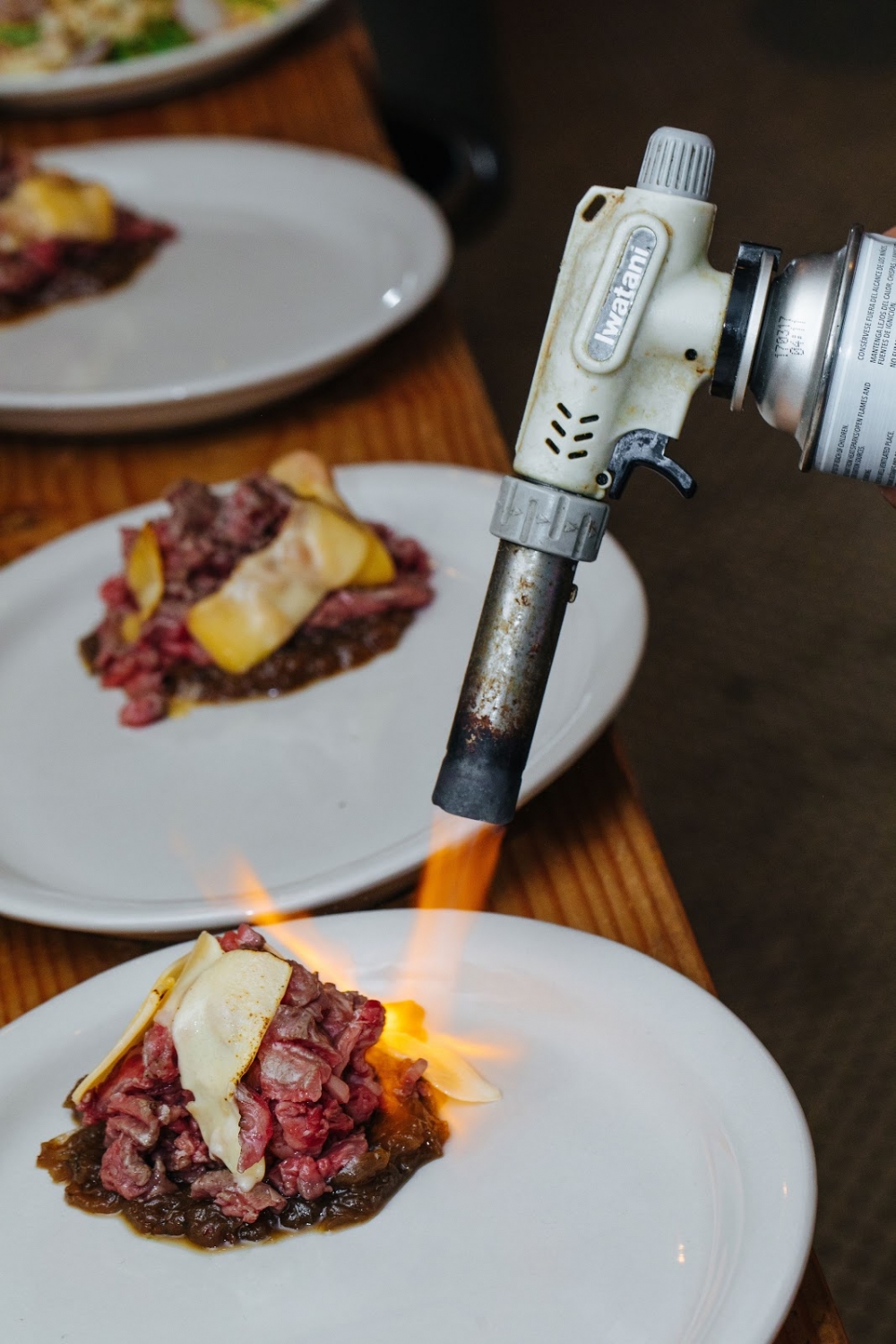 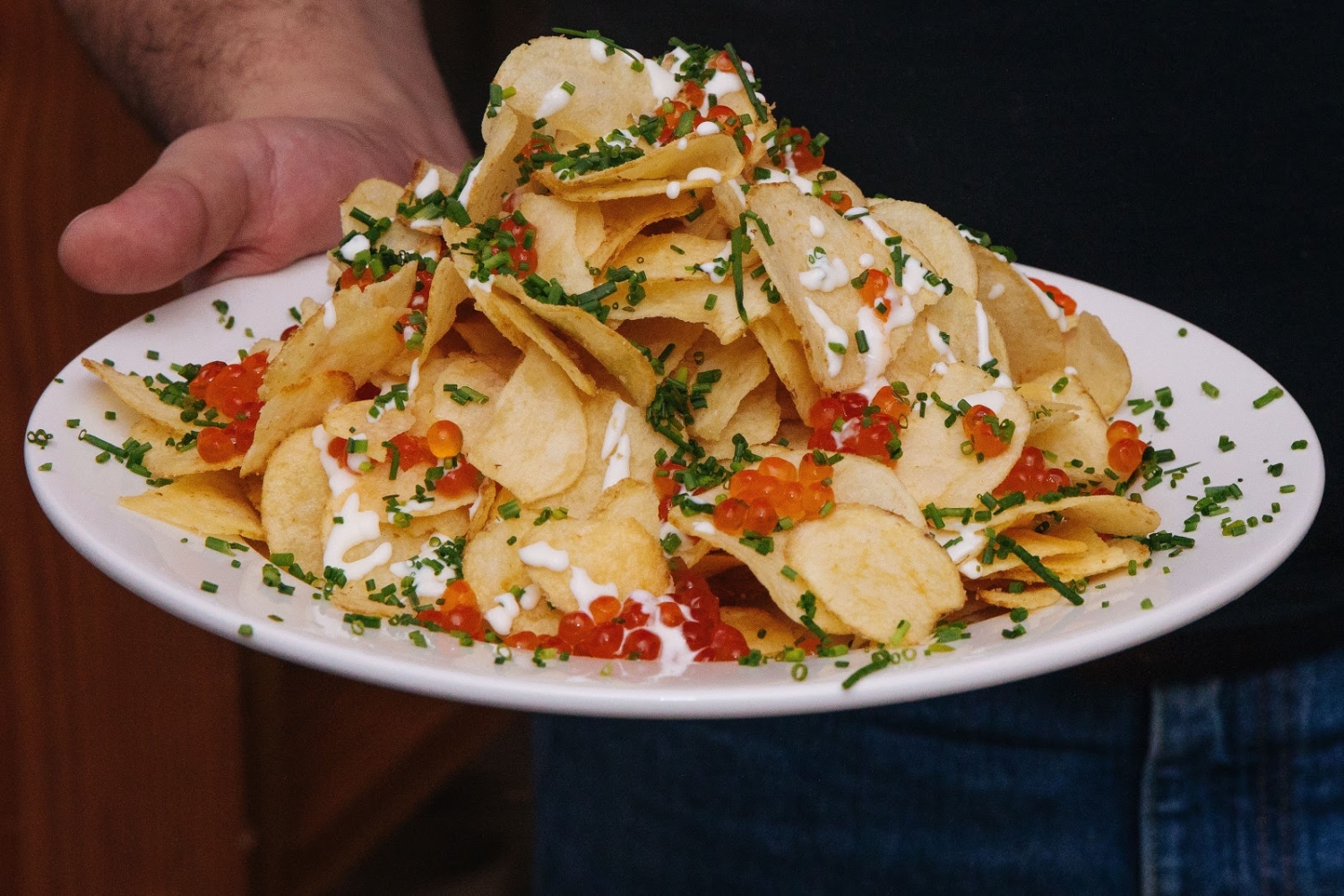 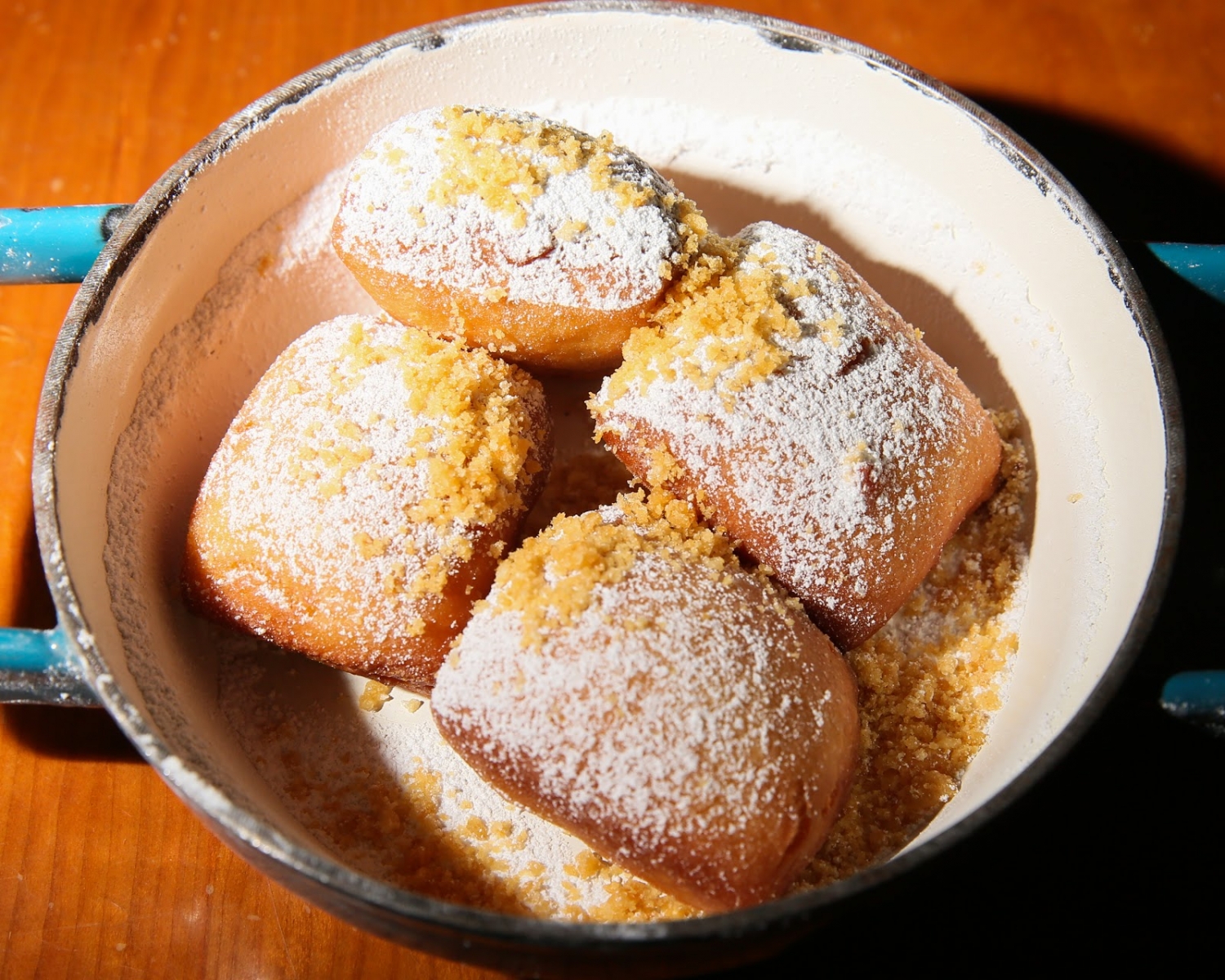 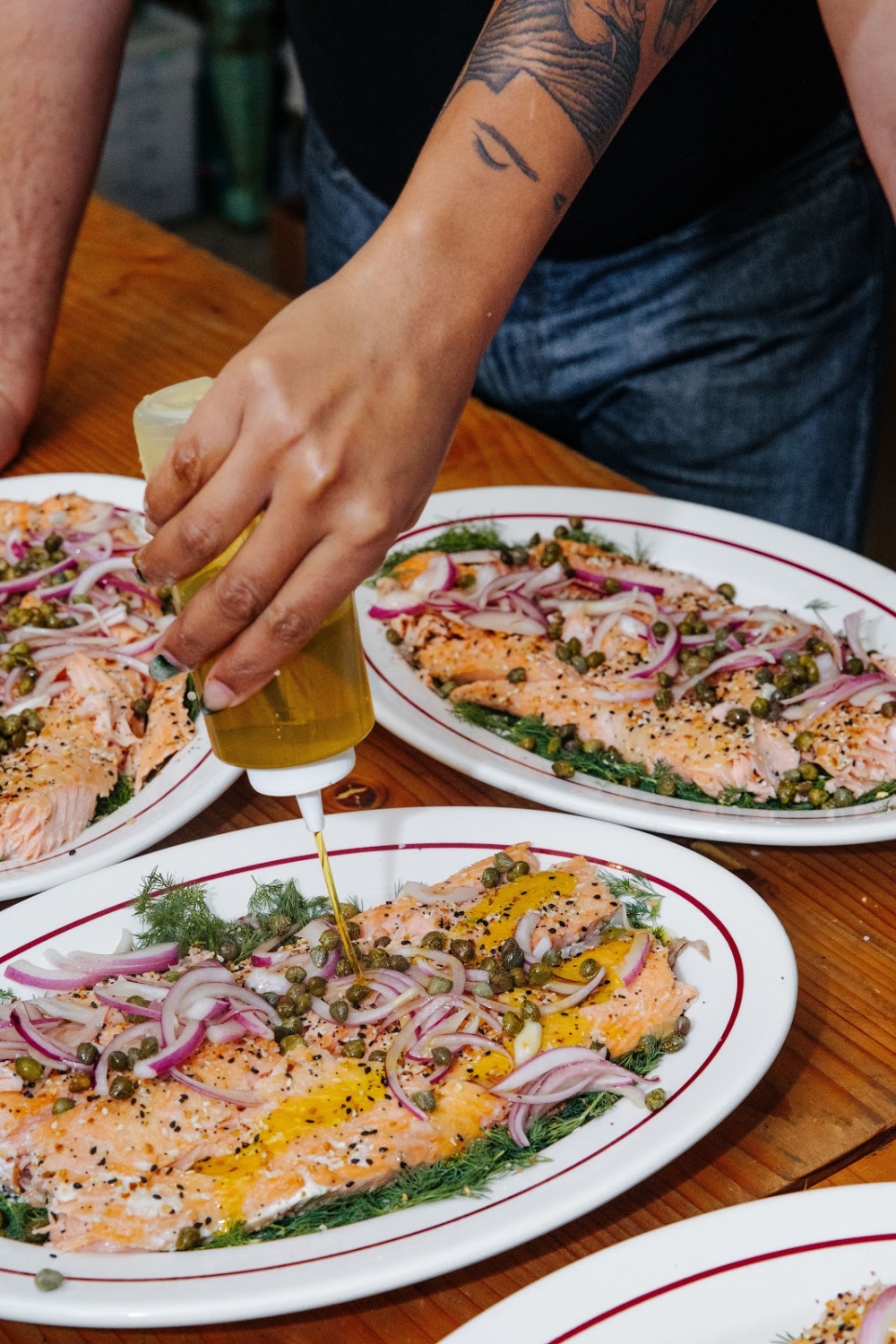 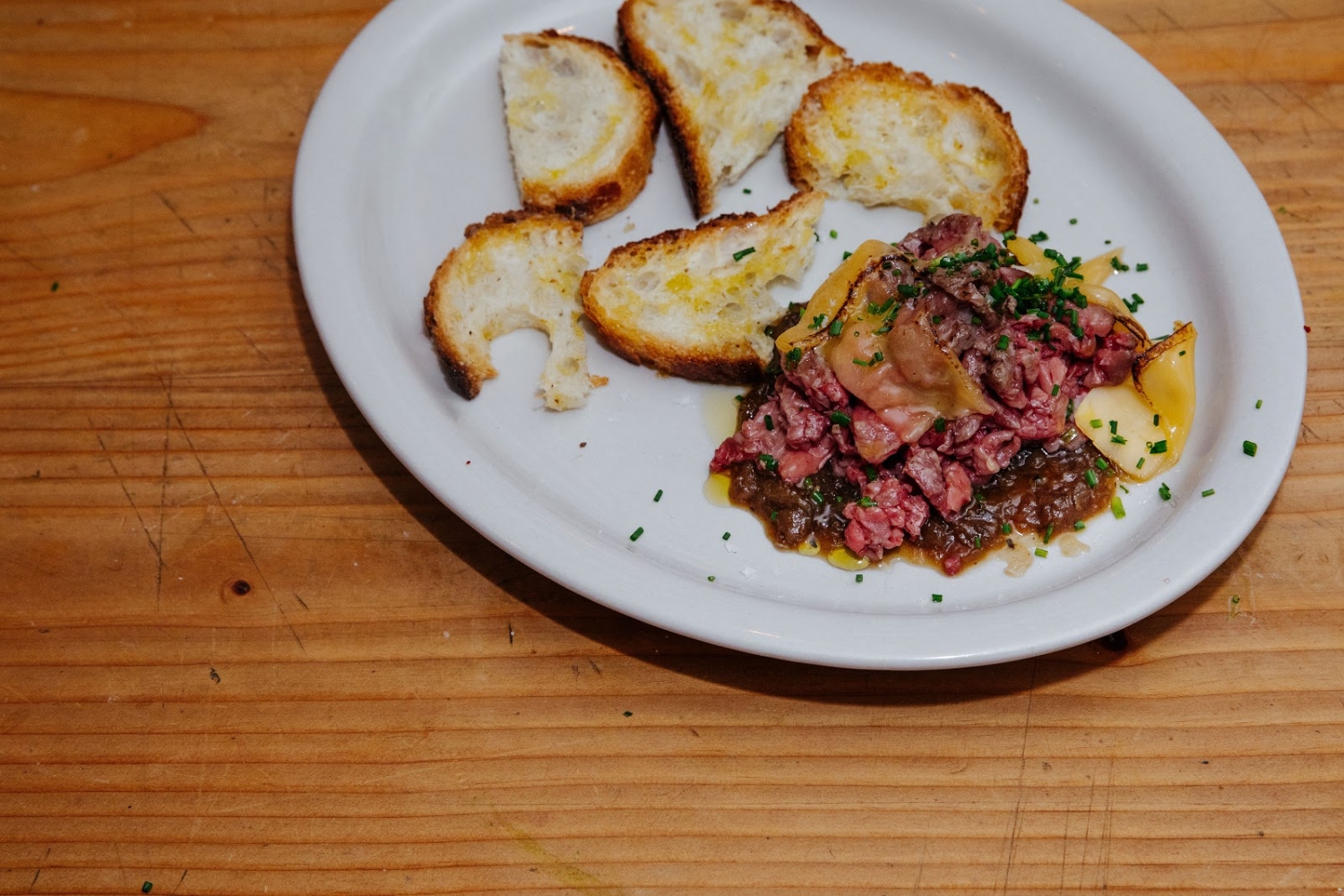 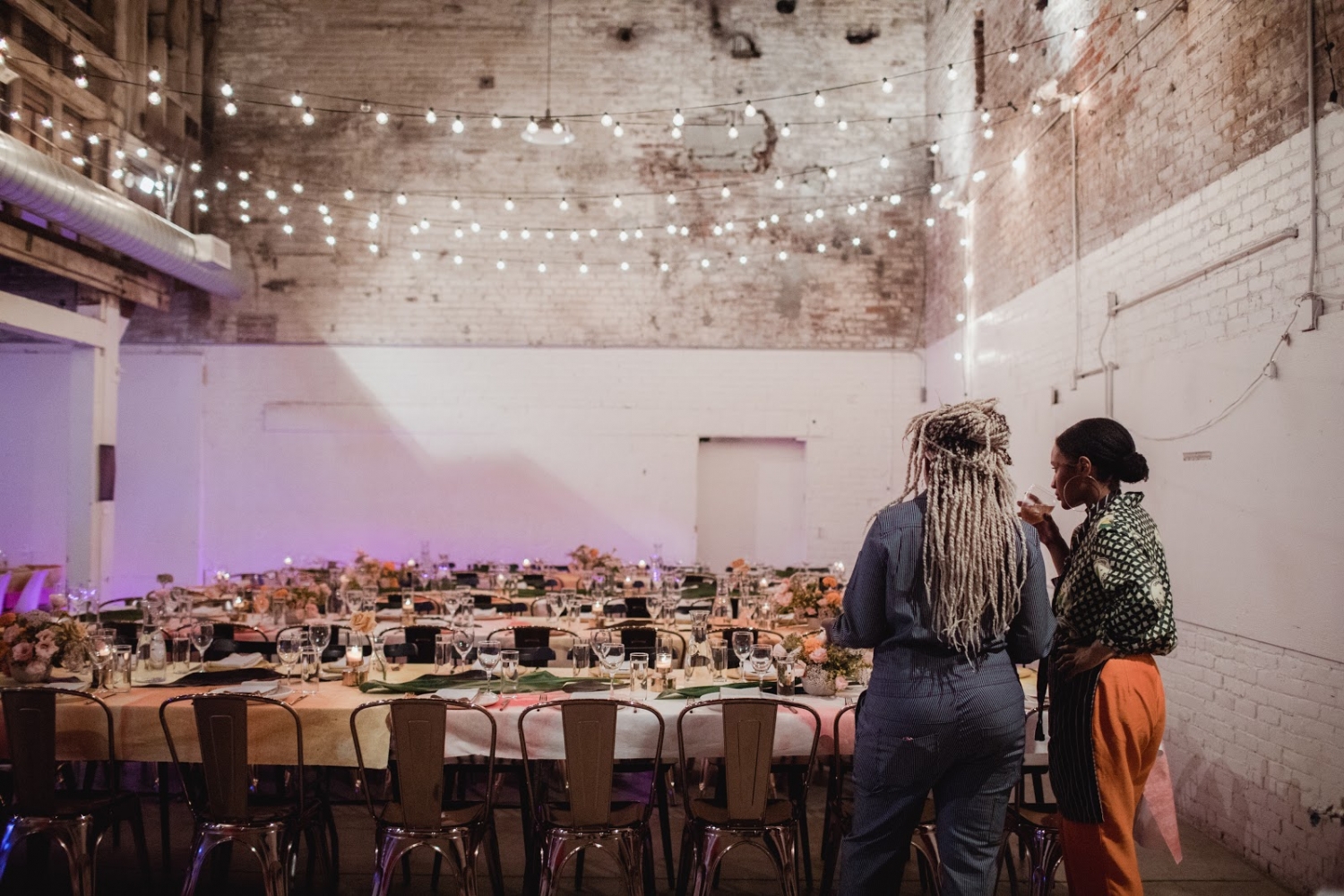